What to expect in the process with USL Technology

USL Technology will assist you throughout the process, from evaluating your building to determining whether it is in compliance, as well as what fees you may expect in the following 5-10 years and how to avoid them. We will also identify appropriate financing incentives to assist you in funding the project as well as connect you with contractors who can oversee and complete the work.

Are you familiar with NYC Local Laws? Click below to learn more.

Why is Compliance Important? 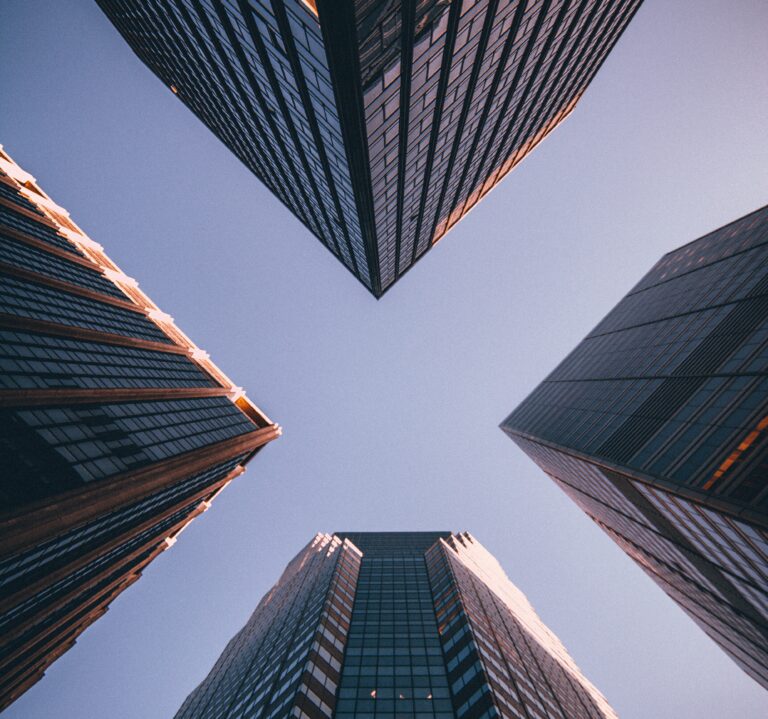 Smart Technologies for your building to comply:

Don't wait for your building to get fined. Our certified specialists will help you every step of the way.